Past research on socially aversive personalities has focused on subclinical psychopathy, subclinical narcissism, and Machiavellianism—the “Dark Triad” of personality. In the research reported here, we evaluated whether an everyday form of sadism should be added to that list. Acts of apparent cruelty were captured using two laboratory procedures, and we showed that such behavior could be predicted with two measures of sadistic personality. Study 1 featured a bug-killing paradigm. As expected, sadists volunteered to kill bugs at greater rates than did nonsadists. Study 2 examined willingness to harm an innocent victim. When aggression was easy, sadism and Dark Triad measures predicted unprovoked aggression. However, only sadists were willing to work for the opportunity to hurt an innocent person. In both studies, sadism emerged as an independent predictor of behavior reflecting an appetite for cruelty. Together, these findings support the construct validity of everyday sadism and its incorporation into a new “Dark Tetrad” of personality. 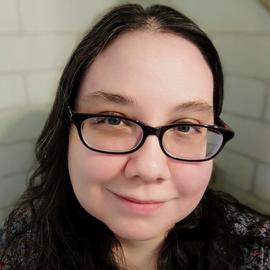